Gami Chicken & Beer is one of the most popular Korean fried chicken restaurant. They believe that anything can be fixed with a good fried chicken, a beer, and the company of your friends. Instead of drinking to your heart’s content, why not visit this amazing restaurant and check out why their fried chicken is the best of the best. Beer is best suited with fried chicken because its bitterness and carbonation can help refresh your palate between your bites with your preferred chicken flavor.

But why does Korean taste so good?

If you want to try the best-tasting fried chicken in Australia, then you should take the time to visit one of the branches of Gami Chicken & Beer. Everything started in 2001 when a friendship was formed. Two of them became chefs, while the other two became businessmen. Then in 2006, one of them decided to open a restaurant in Carnegie and called it “Gami.” Then in 2009, another Gami restaurant was opened in another city with the help of one of the friends. In 2014, the remaining two friends decided to join in and build together their dream to share their love for Korean fried chicken.

Ten years later, these four friends were able to make their dreams come true. They opened a total of 17 stores and they show no signs of stopping! So if you want to experience the perfect combination of beer and fried chicken, visit Gami  Chicken & Beer today! 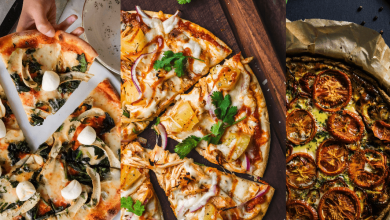 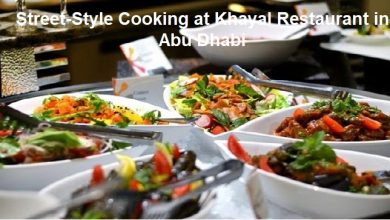 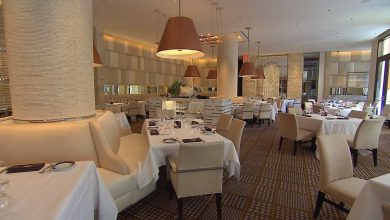 Tips To Consider When Choosing The Best Restaurant