The original name for Rome’s Colosseum is ‘The Flavian Amphitheater’.

Well, it was constructed during the reign of the Flavian Dynasty by the Flavian emperors.

The construction for the monument concluded in 82 A.D. and as of now, it holds the rank of the largest amphitheatre in the world in the Guinness Book of World Records. It is one of the most visited tourist destinations in all of Rome. Every year, an estimated seven million tourists visit the Colosseum.

On that note, the monument has some secrets that you would not find in the pages of a Roman guide book. Some of those secrets are as follows –

The floor of the Colosseum has a story of its own!

When you visit the Colosseum today you might witness that the smooth wooden floor of the monument is missing. It is being replaced by a masonry floor with stunning rings and lines. The smooth wooden floor mentioned before was called the hypogeum. Hypogeum is a Greek term that loosely translates to the English word ‘underground’. This used to be the holding place for gladiators and animals back in the glory days of the Colosseum,

Well, according to a company that offers Colosseum tour with underground access, this one simple step added a touch of magic that captivated the crowds that used to gather at the monument to witness blood, gore and glory. The hypogeum used to boast a series of tunnels, arches, passageways and more than 30 trap doors.

It used to have brightly painted walls

All the hallways of the monument had their walls painted in bright colours. They also included impressive works of art in the form of paintings created using bright hues such as –

As per the findings of renowned archaeologists, it is also believed that the outer surface of the monument was also painted and evidence for the remark remains in the form of less than one per cent painted exterior surface.

The Colosseum was used as a quarry by other Roman buildings

You read that right!

The Colosseum, after it was abandoned for years, was used as a quarry by The Catholic church whose big wigs, in turn, used the stone from the Colosseum to build the St. John Latern and St. Peter cathedrals as well as the Palazzo Venezia.

The colosseum hosted some of the largest events that can even put the parties hosted by the Great Gatsby, to shame. For instance, 80 A.D was the year when this monument was finally ready. In the same year, the then Roman Emperor, Titus arranged a grand opening party that lasted for more than a hundred days.

Later on, Emperor Trajan held a festival that featured 11,000 animals and 9,138 gladiators. The festival lasted for a hundred and twenty-three days!

Another secret that somewhat even the most learned tour guide will fail to tell you when you visit the Colosseum is that back in the day, everyone used to gain access to the monument to witness the gladiator fights. It was sort of like a PR move from the then Roman emperor in a bid to keep his subjects entertained (and fed) for free. So there you have it – some of the lesser-known facts about the Colosseum. 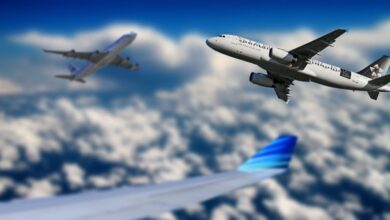 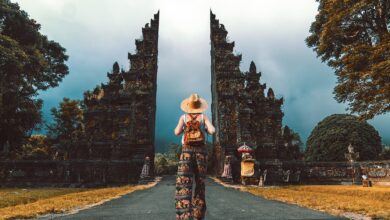 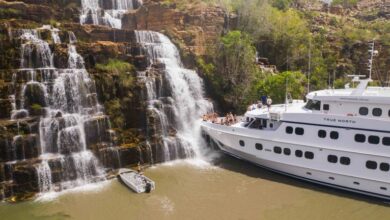 Want to know about the exclusively Kimberley cruising

Party Buses You Can Love for Your Pick At Niagara Falls